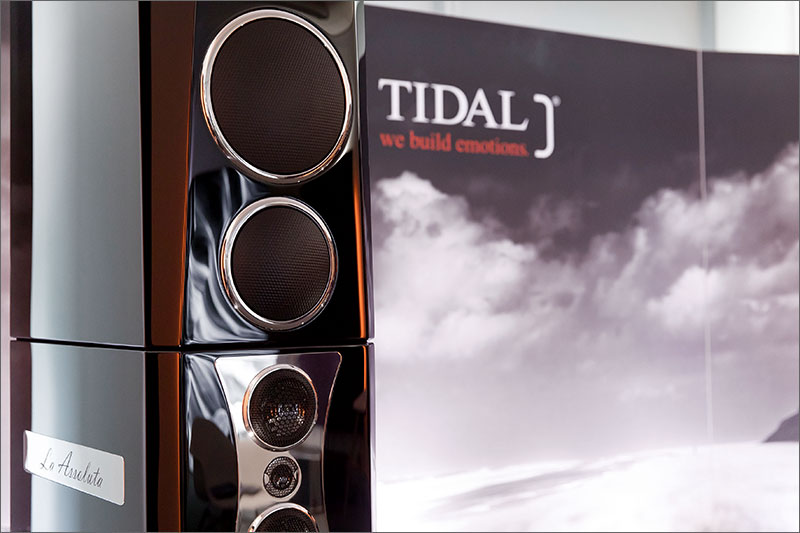 "...I played a variety of Tidal 16/44 tracks, and heard several high-res local files during the session, and experienced a linearity, transparency, effortlessness and cohesion to the sound from the Tidal system that left an indelible emotional connection to the music on me... I look forward to the next opportunity to spend time with components from Tidal, and this curated set-up was an example of the whole-system approach that Janczak is pursuing to define a vision of recorded playback that I think sets Tidal apart from the competition...
As with all Tidal gear, the fit, and finish is unrivalled in high-end audio, and exudes a level of quality, and commitment to beauty that has to be seen, and touched to be believed."

"The Tidal Audio room that I wrote about previously was another sonic knockout of a calibre that is difficult to quantify even in the realm of the super high end of which there was no lack of at Munich. ...Again, this was a room of scale that is not easy to accurately describe unless you’ve had the chance to experience it in person. Making a recorded-playback system that realistically conveys the weight, physical presence, and human touch of a real performance is an incredibly difficult feat.
While the approach to this end is practically diametrically-opposed to the WE horn system I just described to you, the outcome has a similar effect on the listener: emotional connection to the recorded event. For this system’s ability to connect me to the music, and it’s stunning visual presence I’m awarding it Best In Show for Munich." 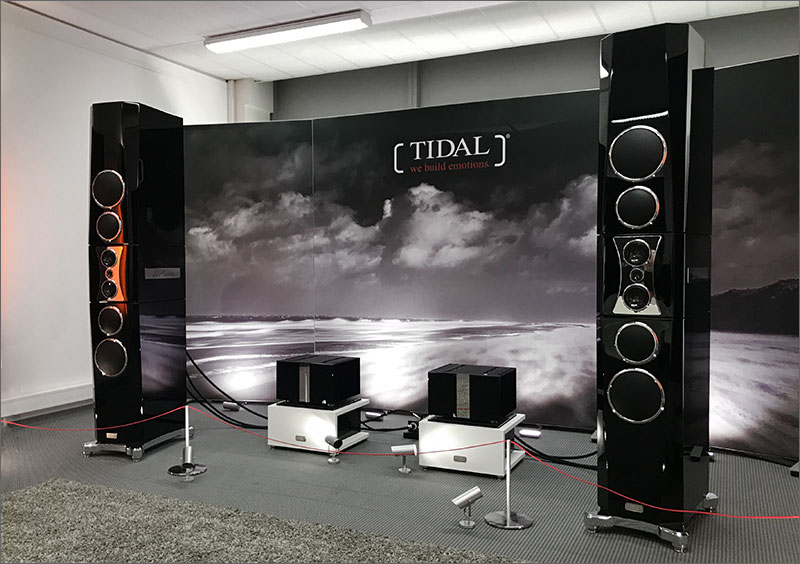 TheAudioBeat
"While many manufacturers talk about cost-no-object products, the physical details alone put La Assoluta in a different league."
R. Gregory/ The Audiobeat

HIGH END MUNICH AWARDS of AUDIOHUB
"For the La Assoluta speaker, a true statement of grace and elegance, a full range speakers like few others, with reproduction qualities, fit and finish that only can be matched by its price."

FIDELITY
"...who needs that kind of stuff, is what I am thinking before I enter the TIDAL room. One for sure: I don't. But five minutes in the sweet spot and I start thinking about concrete plans how to rob a bank! Because one thing for sure: without this perfectly lacquered transducer statement I don't want and can't live anymore.
H. Hack / FIDELITY

...Driven with in-house electronics, TIDAL removed the border between "canned music" and the original. It had an extraordinary degree of authenticity. One could have quoted, that one is getting here to the end of the flagpole."
Ingo Schulz / FIDELITY